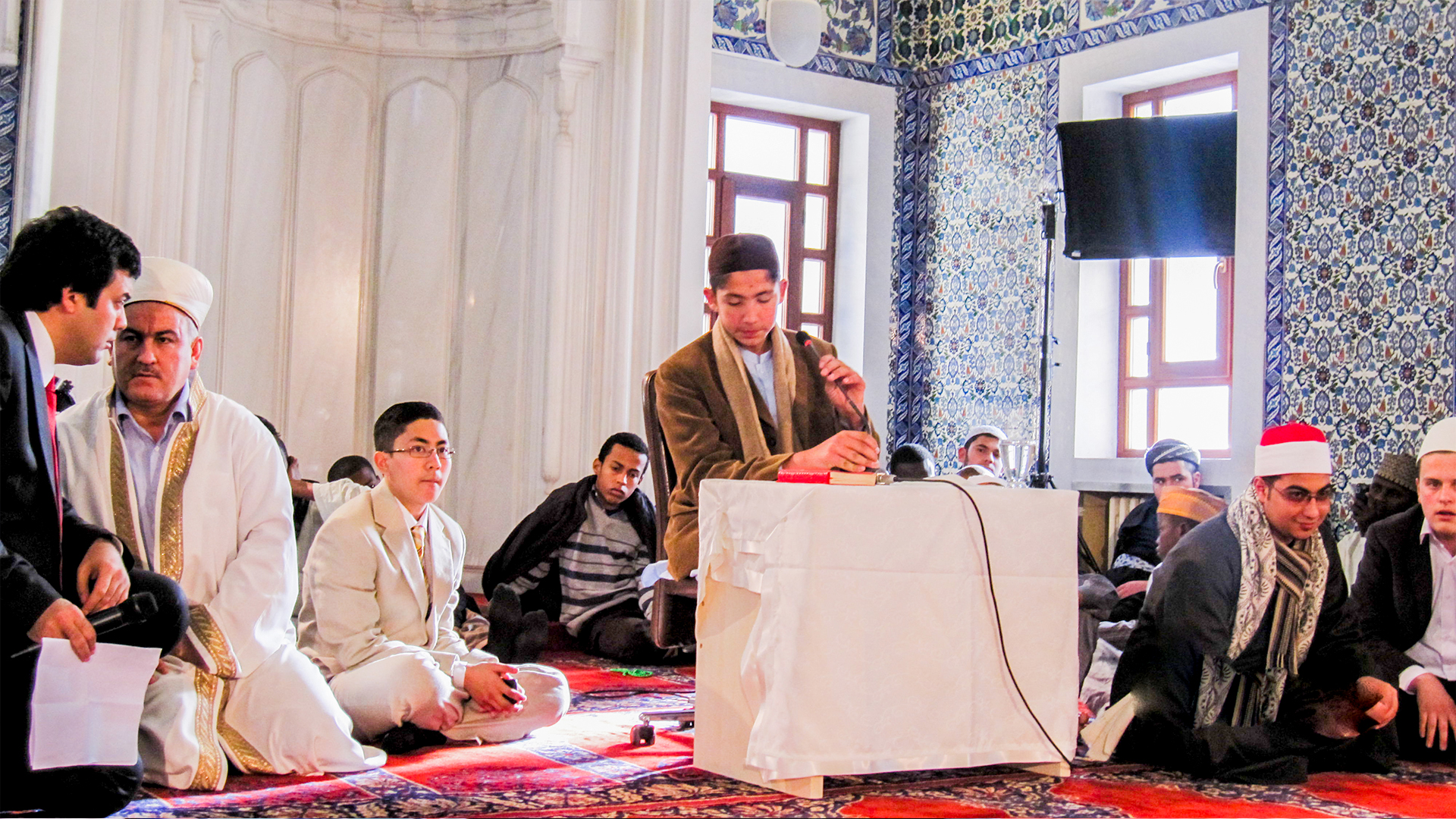 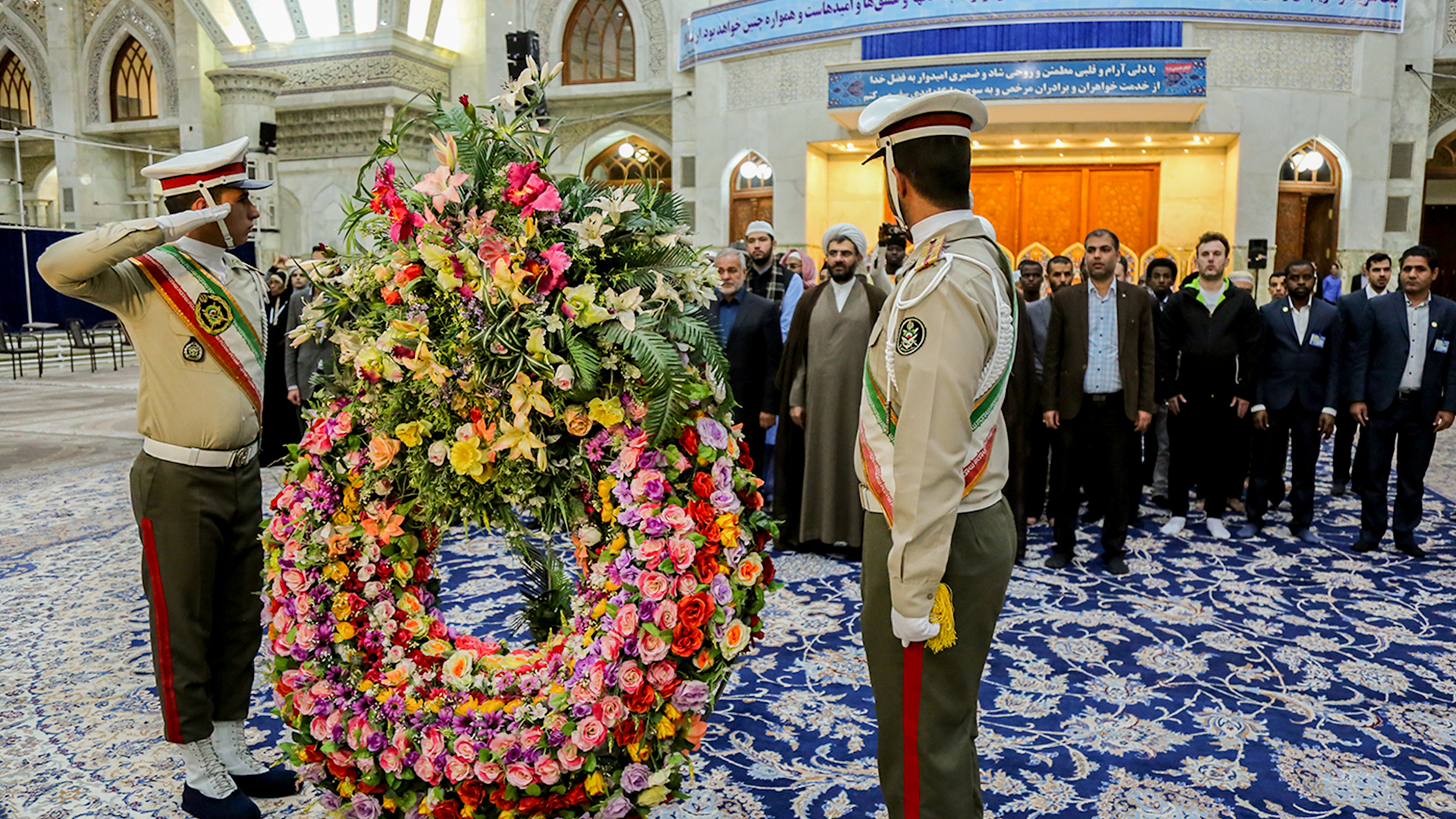 MANY approach the study of the Quran as a written text. They will engage with its vocabulary, its translation and commentary but what is often overlooked is the fact that the Quran is originally a spoken word.

It was spoken and delivered verbally as it was revealed and it was its phonetics and recitation that captured the attention of its audience. Thus the recitation of the Quran is a well-developed art form throughout the Islamic world, with the Egyptian tradition being widely acclaimed in the field.

The Book is not only recited as part of the five daily prayers and liturgical worship, it is also heard day and night in homes, shops, and taxis, and on the street, on television and on computers. It is heard as a meditation as well as for its healing effects.

A number of qaris or reciters have become household names in the Islamic world. The likes of Saud Ash-Shuraim, Abdul Rahman as-Sudais, Abdul Basit, Abdul Samad, and Siddiq Minshawi have breathtaking recitals to their credit and are common voices in Muslim homes. Among women, American convert Jennifer Grout is becoming very popular with her mesmerising vocals.

It is important to maintain originality and prevent distortions.

Pakistan too is catching up and earlier I had the opportunity to speak to a young qari, Hassan Ali Kasi, who has been winning accolades for his gifted Quranic recitation.

I inquired about the process of becoming a qari and was given a detailed insight. Hassan memorised the Quran at a very early age. His father and uncle, both of whom are leading reciters, were his principal motivators. Along with memorisation he learned the rules of tajweed (elocution).

Becoming a qari is not easy by any means, and Hassan had to do arduous yoga exercises and climbing of stairs as part of breath control. A typical day for him begins before dawn and he has to practise his vocals for a considerable period of time. As the voice is the main medium of delivery, it has to be taken care of through vocal exercises and an appropriate diet. A reciter who starts out young needs to be wary of changes that take place as youngsters undergo hormonal changes.

While being passionate about his art, Hassan also laments the fact that there is little governmental patronage extended to reciters and the country has an absence of training institutes working on international standards.

He also notes that Pakistani religious seminaries are not playing their due role in producing reciters of international standard.

Competing in an international competition is an altogether different and challenging experience. A competitor has to pay attention to the rules of elocution as well as the maqamat or stations of recitation. Hassan says that tajweed should be taught in schools by capable teachers with special attention paid to the Egyptian style. His favourite reciters all hail from Egypt, the primary ones being the late Qari Basit and Qari Mustafa Ismail.

The common trend for Pakistani children is to learn to read what is termed as Nazira Quran. In this method, children are made to read the Quran mostly with their native accent and articulation of words as they occur in Urdu. However, this method does not do justice because the pronunciation and vocalisation of Arabic letters is different from Urdu letters.

Thus children are made to read the Quran as if it were an Urdu text. This has profound ramifications, because if Arabic letters are wrongly pronounced, then the meaning behind them changes. The need therefore is to introduce tajweed, or the rules of elocution of the Arabic text of the Quran by which letters and words are pronounced in the Arabic standard.

Thus we can note why proper rules of tajweed are important and why we should not recite the Quran with a native accent and phonetics. Hassan feels that tajweed should be made a compulsory subject in schools and we need to produce competent teachers for the purpose. Even adults, who may not have had an opportunity to learn how to read the Quran at a young age, can learn tajweed within a year’s time.

Most importantly, we need to bear in mind that listening to the sound of the Quran is not a ceremonial affair only but is enjoined as a commandment within the Islamic scripture itself: “When the Quran is read listen to it with attention and hold your peace: that ye may receive Mercy” (7:204).

The writer is a freelance contributor.